They mean science is correcting itself.  They mean a publisher cares about the quality of research they share, that they are proper stewards of their scientific output, and want to correct misrepresented science in the field.

When retractions are good

if you are citing them to prove a point, or are citing a portion of the study that was not directly linked to the retracted section of a study.

When retractions are bad

if you cite them before they’ve been retracted and you assume that their findings are correct.

*at least not yet.

We give you to insight and tools to find retracted or unreliable sources, to give your data a strong foundation.

We check your sources for retractions.

RedacTek provides the research community with the tools to validate your sources to the third generation.

Our goal is to improve the integrity and relevancy of citations in the scientific research industry through data and trending analysis. 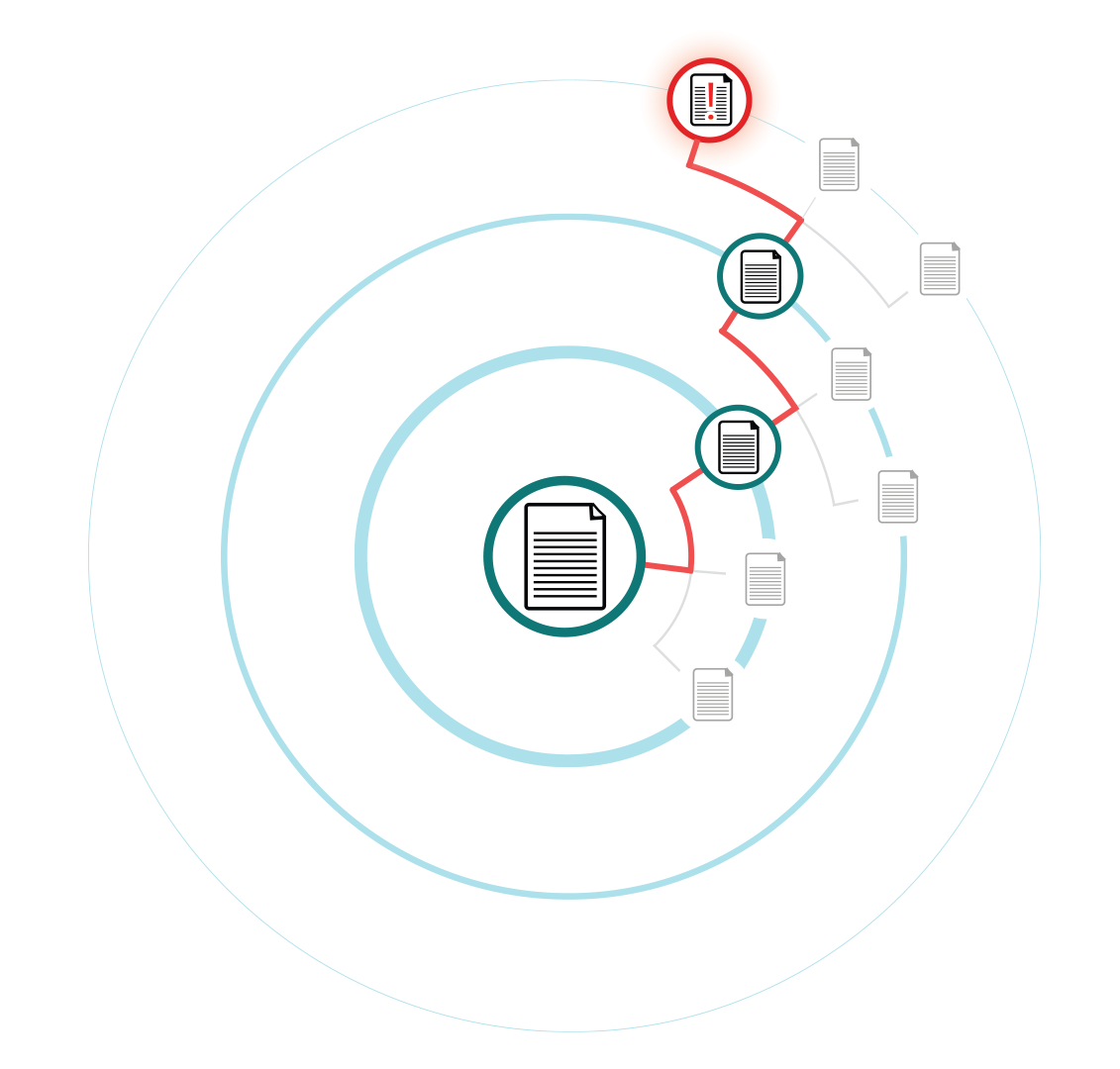 The integrity of scientiﬁc research is in crisis. Articles can be retracted due to:

Retractions have increased dramatically in the past 10 years, illustrated by this chart of PubMed retraction notifications per year. This shows that the scientific research community is working hard to correct unsound science.

However, researchers need the tools to see the relationships between retracted data, understand why it was retracted, and how that relates to their own work. That’s where RedacTek’s generational source analysis can help.

Lancet published an article linking vaccinations to autism in 1998. It was cited by 633 articles before retraction in 2010.

It has been cited 669 times since.

We protect you against the risk of leaning on retracted articles for your research.

Not realizing you are using retracted sources can lead to wasted research, lost funding, damaged reputations, and a negative impact of the lives of those who rely on your research.

For instance, when Andrew Wakefield’s article (tying the MMR vaccine to autism incidence) was retracted, he was stripped of his medical license, sued for neglectful misconduct, and accused of harming children in his study.

While there were years of critical response and debate about repeating his results, in the end, after 12 years of discussion, it was the sources he had cited that ended his career.

A reporter, Brian Deer, analyzed the sources that Wakefield cited in his article, and proved that they were invalid. It didn’t help that Wakefield cited himself repeatedly. RedacTek aims to address this outcome by analyzing the citation associations three generations deep, stopping the problem at the source. 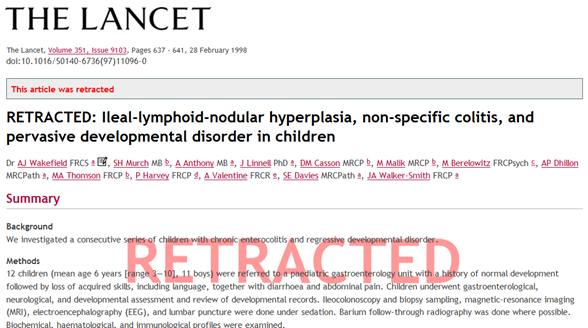